Welcome to the official website of the Platinum Masters Hockey League!

The Platinum Masters League plays on nearly every Sunday night (with holidays off) throughout the year at the Arctic Coliseum in Chelsea, Michigan.  The league is for players 50 years old and older (though some current players are in their mid to late 40s).

Each season, teams are drafted by captains to ensure a competitive balance.  Each team has 10 skaters and a goalie.  Players are given ratings based on their draft position, and substitute players are allowed with equal or lesser ratings.

The teams finishing in the top half of the regular season standings play the teams in the bottom half of the standings in a round robin playoff.  The four teams with the most playoff points play in the semi-finals, and the winners go on to play for the Platinum Masters Cup and Championship!

Number of games: 26 (21 regular season, 4 playoff round robin, 1 playoff semi-final night).
One extra game on Championship Night for each team making the semi-finals.

Cost:  $540.  Goalies are free.  Payments will be available online via the website.

Ten skaters and one goalie per team.  Teams are drafted by captains.  Draft to be held October 25.

Subs are charged $17 per night.  All subs must be registered with the league via the website.

Must be USA Hockey registered for the 2022-2023 season!
Note: there will be no paper registration, all registrations must be completed via this website.  Payments will be collected after the draft.

Beginning with the 2015-2016 Winter Season, all PMHL players are required to have league approved insurance (USA Hockey) to participate in any league event. This requirement applies to all rostered players and non-rostered substitutes.

Players must be registered with USA Hockey for the 2022-2023 year before registering through this website.  USA Hockey member benefits include limited coverage for personal injury.

Registration deadline to register as a player for the draft is Sunday October 16 at 11:45 PM.  Only players who have registered through this website will be considered for the draft.  Subs may register at any time up until the next to last Sunday of the regular season. 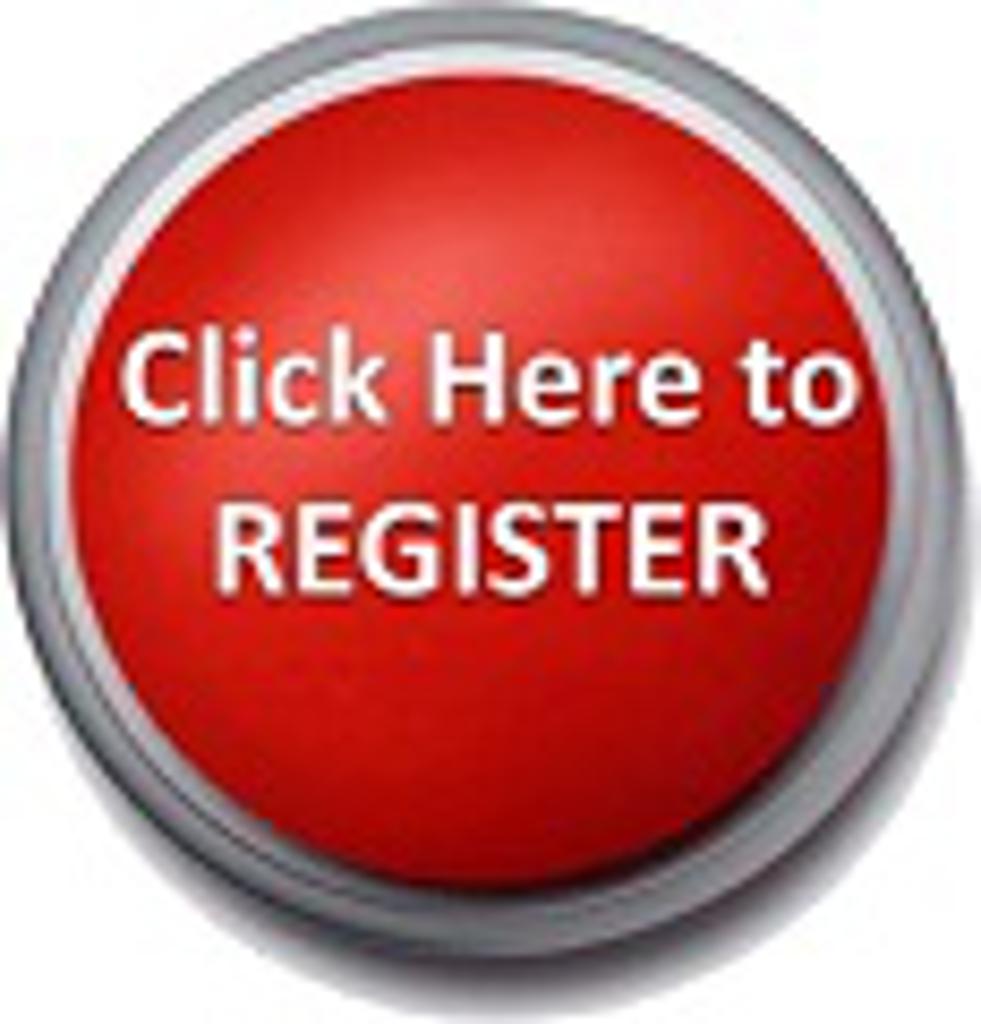 Registration for the 2022-23 winter season is open for subs only.

Now, more than ever, we're here to help.

Established and innovative leader in the facility services industry

You could win VIP tickets to the 2023 Premier League Mornings Live Fan Fest in Orlando!HOW TO ENTER